Long Island has its own share of prominent people who have called Long Island their home. Here is a list of those people who had made a name for themselves and have lived in Long Island for most of their lives or part of it.

Gone but not forgotten:

William Floyd – Signer of the Declaration of Independence. (Brookhaven, NY)

Barbara McClintock – Winner of 1983 Nobel Prize for Physiology or Medicine for her work on the genetic structure of maize. (Huntington, NY) 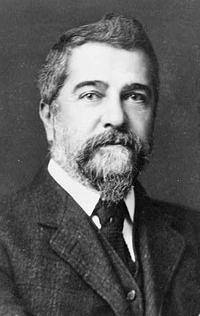 William Kissam Vanderbilt II  – An avid collector of natural history and marine specimens as well as other anthropological objects for his Marine Museum. (Centerport, NY) 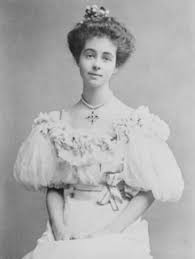 Consuelo Vanderbilt – Vanderbilt heiress whose mother Alva married her  to indebted, titled Charles Spencer-Churchill, 9th Duke of Marlborough, chatelain of Blenheim Palace for the royal title in exchange for a marriage settlement of $2.5 million (approximately $67.7 million in 2015) in railroad stocks. (Southampton, NY)

Walt Whitman – Poet of “Leaves of Grass”, “O Captain, My Captain” and others. (Huntington, NY)

Still living with us:

One of his songs is titled “Rosalinda” (not me, his mother).

I love his paintings. I have two books about his Civil War Arts and own two of his prints shown below: 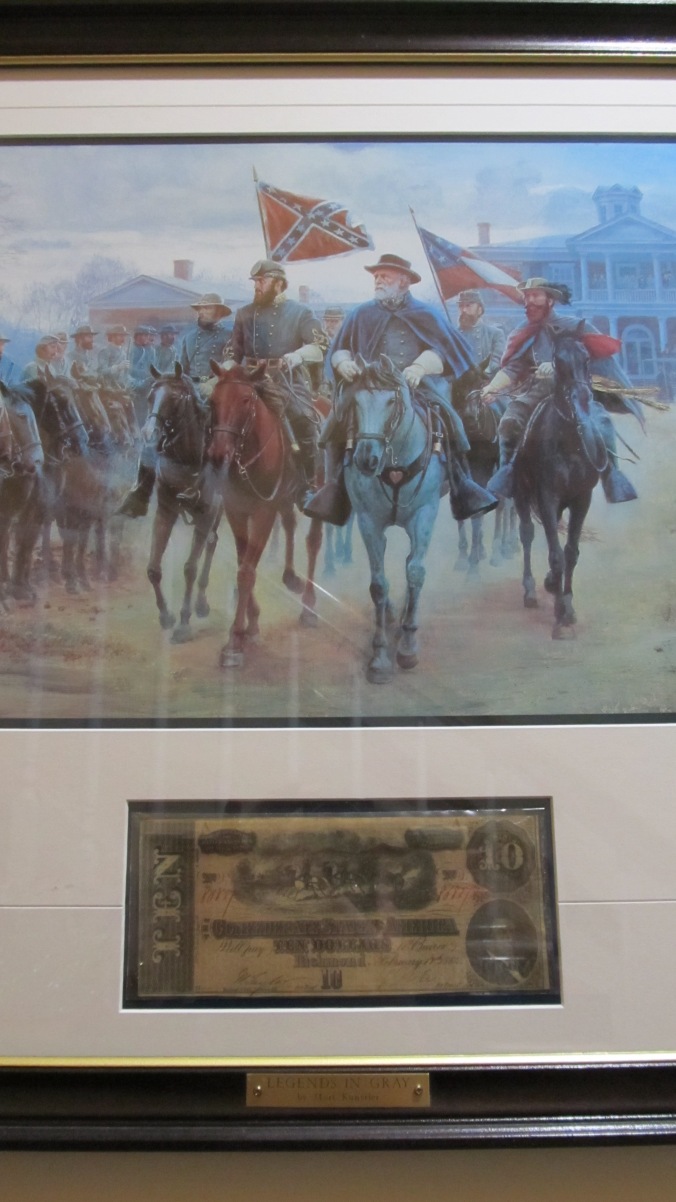 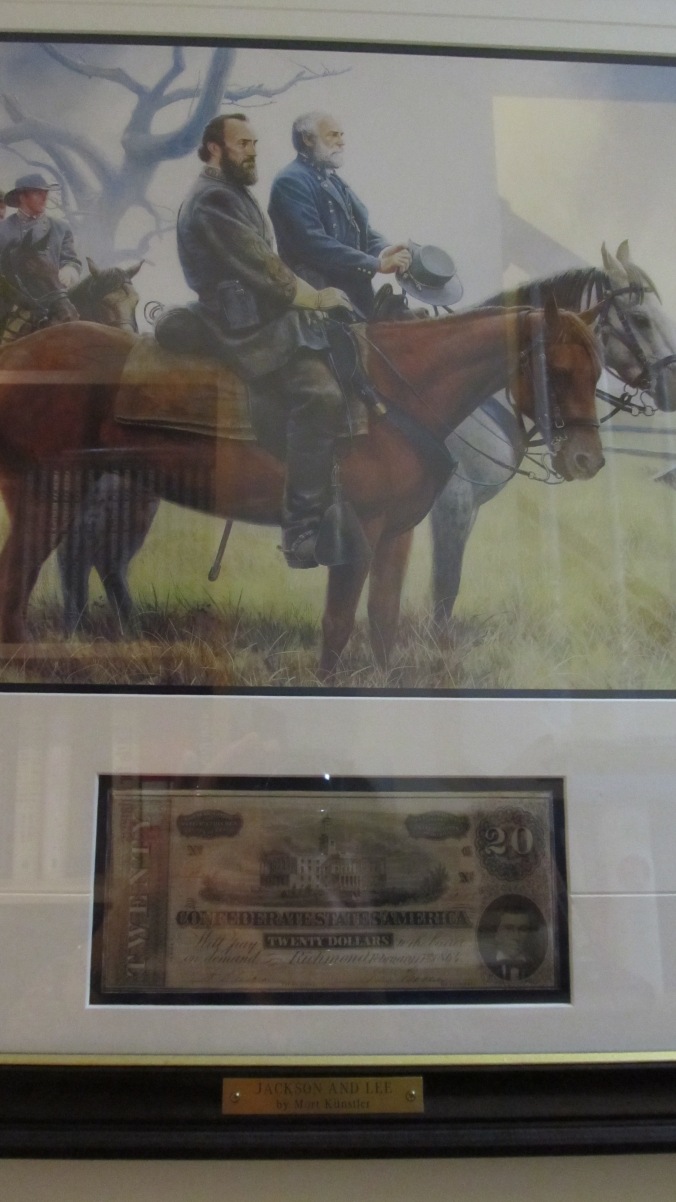